Beijing, Jing for short, is a metropolis in northern China and the capital of China. Lying 70 mi (102 km) west of Bohai Sea, it borders Hebei Province to the north, west, south, and for a small section in the east and Tianjin to the southeast. This city is a major transportation hub, with dozens of railways, roads and motorways passing through the city. It is also the destination of many international flights arriving in China. It is regarded as the political, educational, and cultural center of China.

With a history of more than 3,000 years, it has been an integral part of China's history. There is scarcely a major building that doesn't have at least some national historical significance. Being the capital of China for about 850 years, it is one of the Four Great Ancient Capitals of China, offering China's most wonderful array of attractions. No other city in the nation attracts more travelers.

As the saying goes, one who fails to reach the Great Wall is not a true hero. Without visiting the Great Wall, no trip to this city or the country is complete. The Great Wall of China is a series of stone and earthen fortifications in northern China, built, rebuilt and maintained between the 5th century BC and the 16th century to protect the northern borders from Xiongnu attacks during various successive dynasties.

Siheyuan (Courtyard houses) and hutong (alleys) only grow in charm as they decrease in size. Courtyard houses are typical of houses of northern China, a full embodiment of the Chinese philosophy of "the unity of man and nature." Courtyards visitors can see today were mainly built from the Qing Dynasty to 1930s. Hutong is the most typical type of old lanes. More than 7,000 alleys are scattered throughout the city, each has a story to tell. Those narrow lanes twist through older sections and form an open-air museum where you can happily wander aimlessly for hours. To experience the old Beijing, a Hutong touris a must.

Old One is wonderful and amazing while New One is fantastic and exciting. Economic reform and the preparation of the 29th Olympic Games have accelerated the pace and scale of change and outfitted the city with a sense of modernity. This city nowadays offers an endless mixture of theatres, discos, bars, business centers, all kinds of restaurants and shopping malls that will delight visitors.

798 Art Zone, the exhibition center of modern Chinese art, hosts the annual 798 art festival. The International Music Festival was initiated in 1998 and held in the city each year. This city boasts more than a hundred shopping malls, including the traditional shopping areas like Wangfujing, Qianmen Dashilan, and Xidan and the newly emerged business areas like Guomao, Oriental Xin Tian Di and Zhongguancun Square. If you search for international trade clothing, you can not miss Xiushui and Yaxiu.

Want a drink in the evening? Just find a bar and relax. This city has many bar streets and bar areas with colorful neon lights calling for those bar lovers of the night. Besides drinking in a bar, visitors can go to listen to Peking Opera at night. Peking Opera is a form of traditional Chinese theatre which combines music, vocal performance, mime, dance and acrobatics. It is extremely popular in the capital and has come to be regarded as one of the cultural treasures of China.

Seven hundred yeas ago, amazed by his unbelievable description of China, people asked Marco Polo whether his stories were true. He answered: What I have told you was not even half of what I saw. Actually, what was mentioned above is only a fraction of this city that awaits visitors from all over the world. 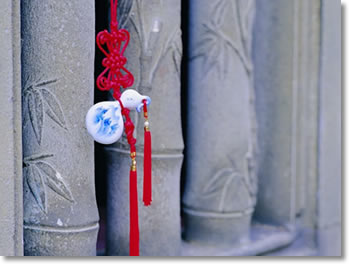 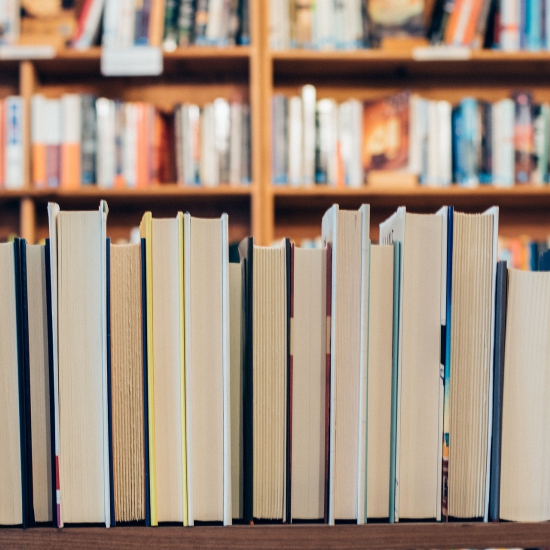 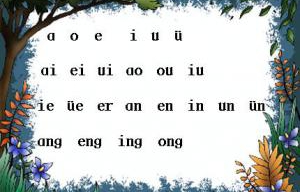 Today we will lea... 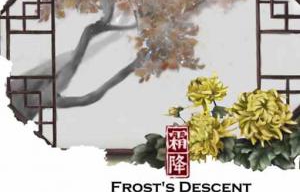 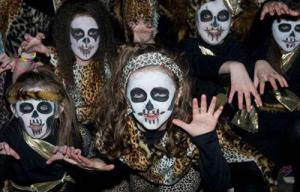 With all the atte... 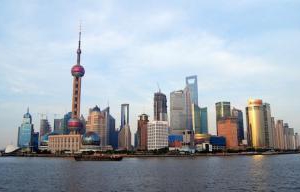 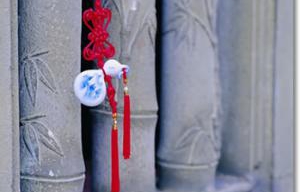 Add us on WeChat!