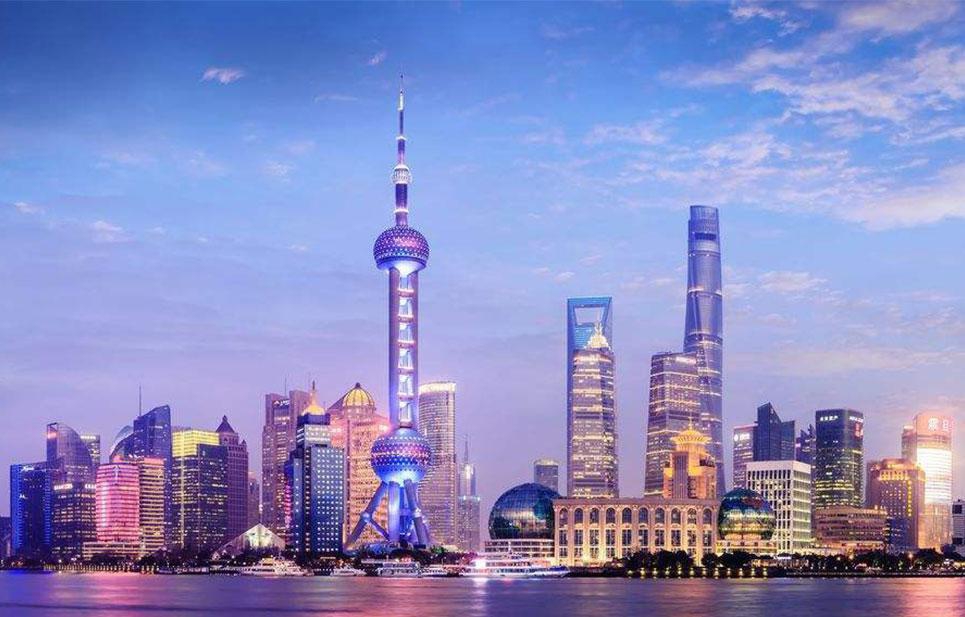 Shanghai is one of the four municipalities under the direct administration of the central government of China, the largest city in China by population, and the second most populous city proper in the world, with a population of more than 24 million as of 2017. It is a global financial centre and transport hub, with the world's busiest container port.Located in the Yangtze River Delta, it sits on the south edge of the estuary of the Yangtze in the middle portion of the East China coast. The municipality borders the provinces of Jiangsu and Zhejiang to the north, south and west, and is bounded to the east by the East China Sea. 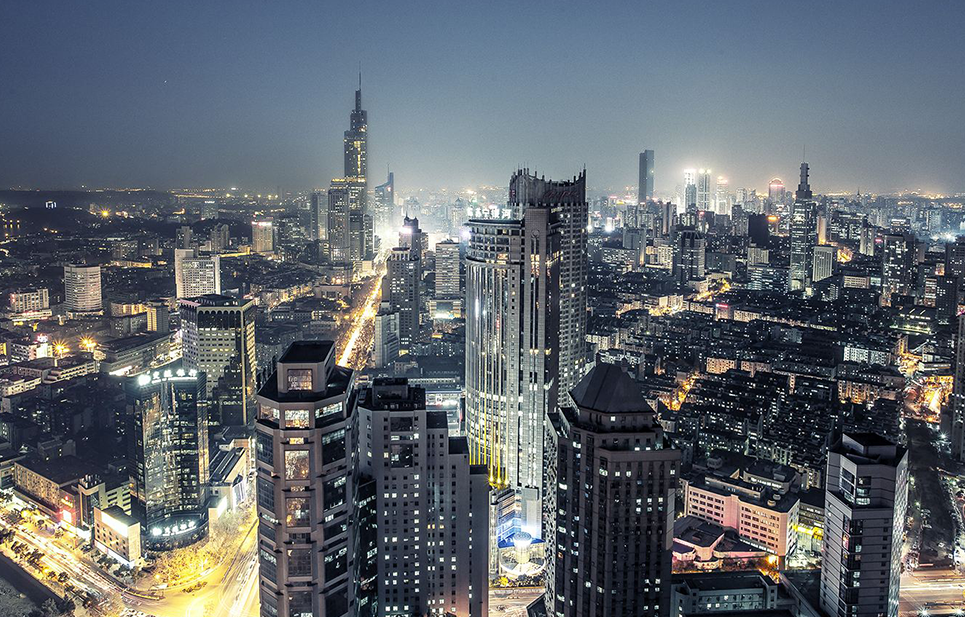 Nanjing, one of the nation's most important cities for over a thousand years, is recognized as one of the Four Great Ancient Capitals of China. It has been one of the world's largest cities, enjoying peace and prosperity despite wars and disasters. Nanjing served as the capital of Eastern Wu (229–280), one of the three major states in the Three Kingdoms period ; the Eastern Jin and each of the Southern Dynasties (Liu Song, Southern Qi, Liang and Chen), which successively ruled southern China from 317–589; the Southern Tang(937–75), one of the Ten Kingdoms ; the Ming dynasty when, for the first time, all of China was ruled from the city (1368–1421); and the Republic of China (1927–37, 1946–49) prior to its flight to Taiwan during the Chinese Civil War. The city also served as the seat of the rebel Taiping Heavenly Kingdom (1853–64) and the Japanese puppet regime of Wang Jingwei (1940–45) during the Second Sino-Japanese War. It suffered severe atrocities in both conflicts, including the 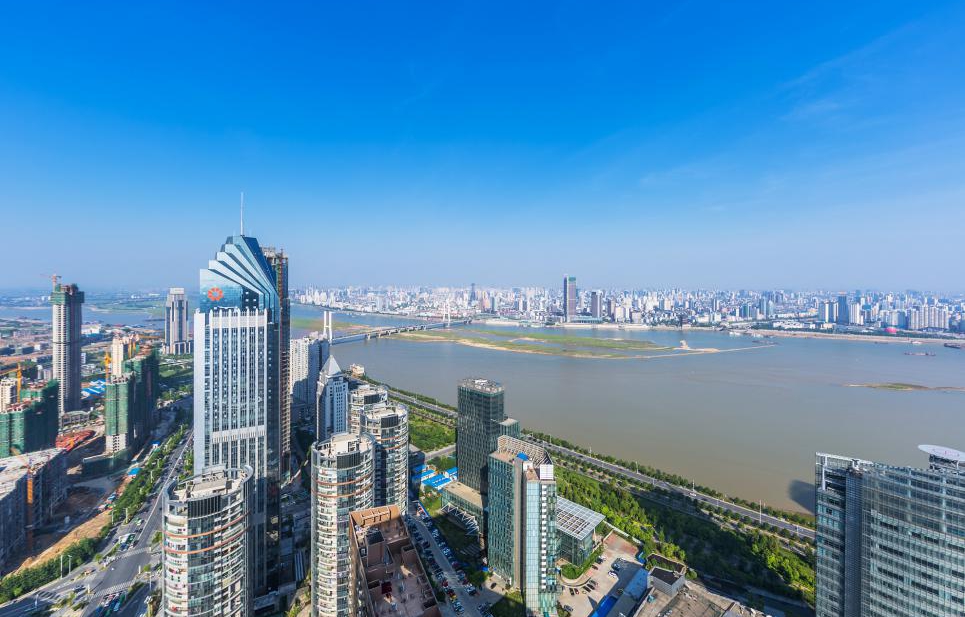 Nanchang (Chinese: 南昌) is the capital of Jiangxi Province in southeastern China. Nanchang is the third largest city in central China and the middle reaches of the Yangtze River, and the largest city in Jiangxi. Nanchang is located in the central part of Jiangxi Province, with a history of more than 2,200 years. It was called “Yuzhang”, “Hongdu” and “Hongcheng”. It is located in the hinterland of Yuzhang Plain. Dongyin Wuyue, West Control Jingchu, North Zhongyuan, and Nantong Yuezhao are the core cities of the Poyang Lake Ecological Economic Zone, the national integrated transportation hub, the earliest aviation industrial base and optoelectronic industrial base in China, and the world-class photovoltaic industry base. Jiangnan city, China's water capital.

After getting your scholarships and visa done successfully, it’s time to prepare your journey to China. Since China is vast with 34 provinces, 661 cities, which means the main feature of transport system is diversified. For your convenience and safety, iStudy offer you pick-up service package which includes: transportation orientation, emergency phone contact; car renting, train ticket booking; welcome board pick-up, fast food reservation. More options will be provided according to your requirements.

iStudy provide you high quality service. You can know our previous pick-up here.

Reasons for you to choose us

iStudy pick-up service will take you directly from airport or railway stations to your university. Our service has covered 29 cities, 43 Chinese airports and railway stations. Specially-assigned staff will give you individual guide to satisfy your personal needs. Further more, you can gain half price from second person.

The top reasons for chosing us

Add us on WeChat!